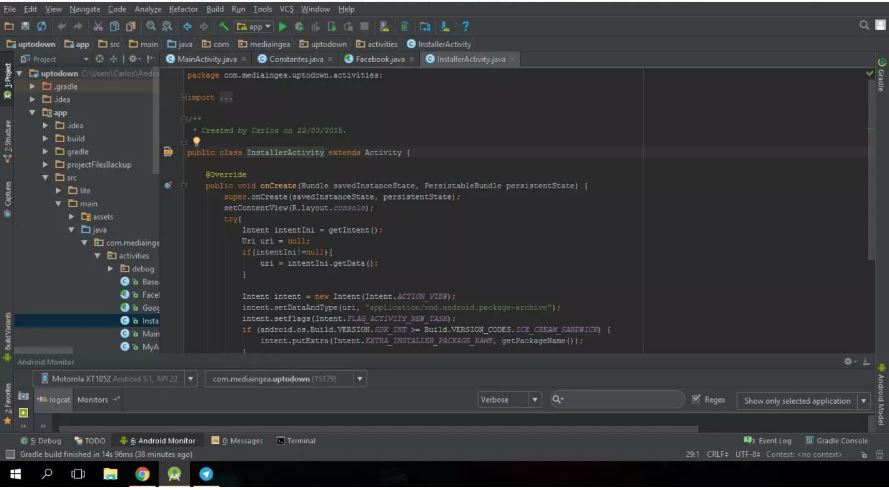 Google has released Android Studio, a new integrated development framework for the Android operating system that is intended to include new tools for application development as well as a replacement for the Eclipse environment.

When you create a new project in Android Studio, you’ll notice that almost all of the files are in the SRC directory, indicating a switch to a Gradle-based build framework that will give you more build versatility.

Furthermore, Android Studio’s integrated emulation framework enables us to see the improvements we make to our application in real time, as well as test how it looks on various Android devices with various configurations and resolutions at the same time.

Among the many features of Android Studio are its code packaging and labelling tools, which help us organize large quantities of code while also allowing us to transfer components via the user interface using a drag-and-drop scheme.

Furthermore, this new environment includes Google Cloud Messaging, a feature that allows us to send data from the server to Android terminals via the cloud, which can be used to send Push notifications to our apps.

It would, on the other hand, assist us in finding our applications and providing a more visual way to continue programming and monitor the application flow.

What services does Android Studio provide?