Delta Force: Xtreme is a low-budget first-person shooter game created by NovaLogic and released for Microsoft Windows and Mac OS. 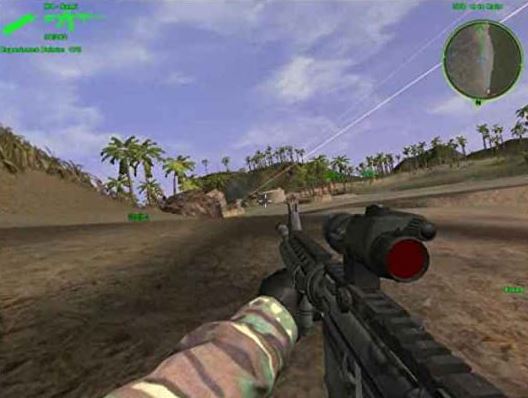 Delta Force Xtreme is a re-imagining of the classic Delta Force action game. All of the action in this video game revolves around his character, an elite soldier with exceptional weapon skills.

Are you prepared to take on dangerous missions and complete the 60 levels that lie ahead of you?

This is a traditional war game in which I capture you and kill you. You don’t need to worry about tactics or stealth. The only thing that matters is that you find the enemy. You have a sniper rifle, as well as the ever-useful M-16 and your inseparable revolver, for this.

The realistic and interactive world, as well as the graphics engine, are both new and improved in this version to enhance game play. Multiplayer support, missions from the original game, new maps, and other improvements are also included. You’ve got:

The best 20 missions from the original game, plus a few additional single-player bonus missions.

You’ll have 25 cooperative missions to complete with your mates.
There are 20 multiplayer levels with various game modes.
NovaWorld allows you to play with up to 32 other people online.