Double Commander is a free, open source, cross-platform file manager that has two panels side by side. It's based on Total Commander and includes some fresh concepts. 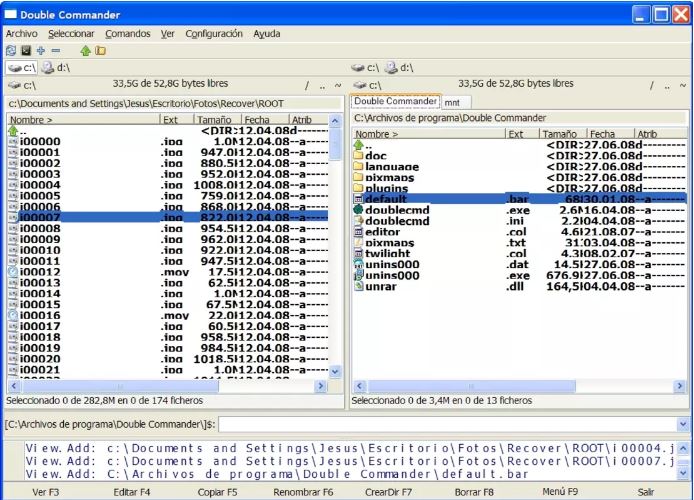 It is not difficult to find a suitable alternative to the Windows file explorer. However, Microsoft will need to develop this feature of the operating system in future versions.

Double Commander is a bipanel file manager for Windows and Linux that simplifies file management thanks to a variety of small features.

The first is the ability to customise the columns that the application displays in each of the tables. The column for a file’s attributes or permissions appears to be the most useful at first glance.

The second feature is the ability to use a mask to pick and deselect files, as well as pack them using the integrated compressor, which supports ZIP, TAR, GZ, and TGZ formats.

Double Commander has a toolbar that is identical to Norton Commander in MS-DOS and allows you to perform different actions on a file by simply pressing the appropriate key.

Double Commander provides a file viewer/editor in View (F3) that can show the content of a file in text, binary, and hexadecimal mode.

The viewer is particularly useful for web developers because it can illustrate the programming syntax of a variety of languages, including ObjectPascal, Java, C, PHP, SQL, HTML, XML, UNIX scripts, TEX, Perl, CSS, and Lazarus type definitions, among others.