Duty Calls: The Calm Before the Storm

Duty Calls is a first-person shooter action game in which we must kill an evil tyrant and a few of his troops. 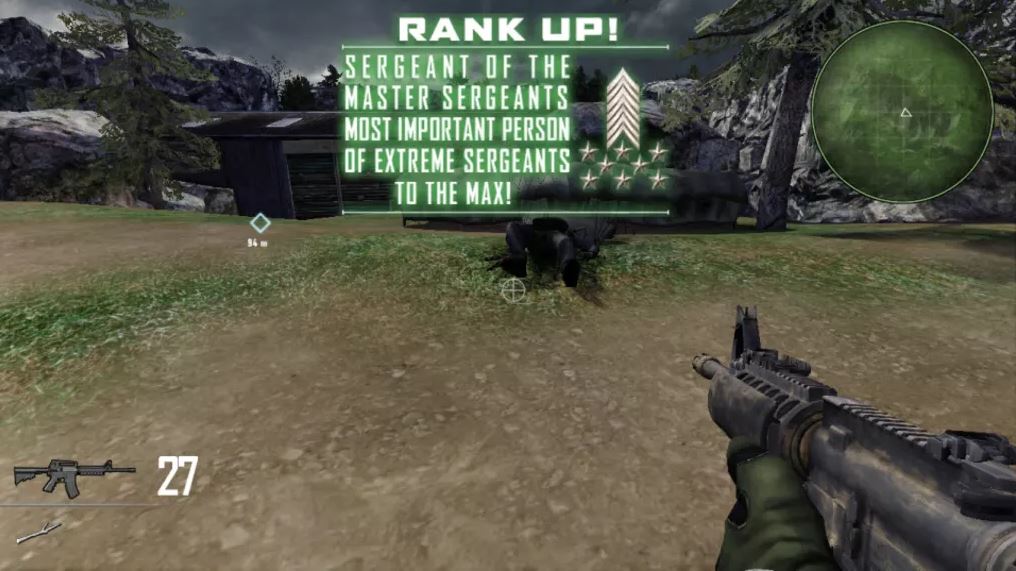 The Duty Calls game does not make sense; this is how it emerges, concealing good situations where the battle starts and every player must be vigilant, not because it is the best game, but rather because it is the opposite.

In a war game, the participant knows how to perform their deeds, but in this, you will feel disoriented with no beginning or end. What is it worth to play a game in this game, if not to confirm that it is a poor game and to learn why Epic Games decided to invest personnel and infrastructure to release such a game.

The game unites those ideas that are common in war games, such as the importance of stereotypes in their purest form and the nature of a game that might be unlike any other.

The dialogues between the player characters, which have a delusional and amusing script, are the only aspect of the game that can be more appealing.