Spreadsheets are an integral aspect of every company's office job. Processing the data necessitates the use of appropriate software, and Microsoft Excel has always been the best choice. 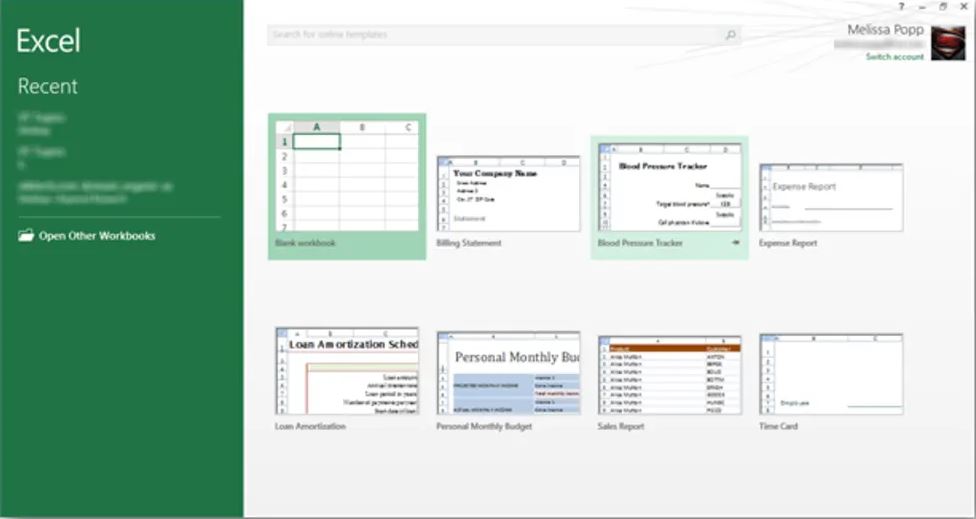 Microsoft Excel 2010 has improved every aspect of the programme, beginning with the user interface, which is now much more appealing and tailored to the needs of the most demanding users. Furthermore, the regular choices are even more available thanks to the updated Backstage menu.

Microsoft Excel 2010’s efficiency has also been improved: the programme can now recover unintentionally closed data sheets, share modifications made by several users at the same time, and publish their contents as a web application, allowing them to be accessed from anywhere.

Microsoft Excel has long been recognised for its vivid and informative graphics in addition to data and formulas. The innovation now is to visualise these graphs with the cells whose data they correspond in a dynamic and integrated way. You can also use the several default Office templates to personalise your papers.

Is it worthwhile to upgrade to Microsoft Excel 2010? If you are a current user of Microsoft Excel, don’t be hesitant to upgrade: the programme is still as basic as before, but it has been significantly improved in its latest version.