You can conveniently generate all sorts of diagrams, schedules, flowcharts, and graphic representations with Microsoft Visio 2019 installed on your PC. 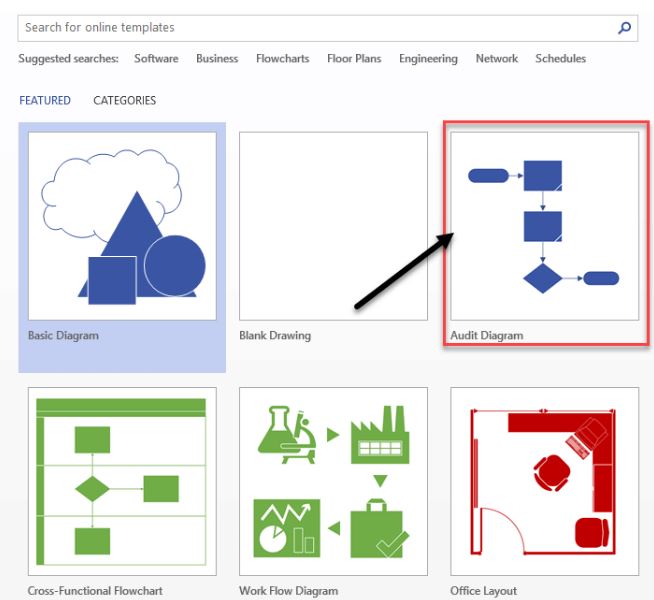 The list of programmes included in the Microsoft Office suite is extensive, and we will find a variety of utilities there, most of which are aimed at increasing our productivity at home and at work. The vast majority of the applications in this kit can be used by anyone, regardless of whether they have basic or advanced knowledge of office tools, but some of them are more specialized in nature.
That may be the case with Microsoft Visio, a tool included in Office 2019 that specializes in creating flowcharts and vector graphics for graphical representations of databases, offices, software flow, UML, and other topics. You can build and design diagrams of virtually any kind, either by using online models or by starting from scratch:

A brief history of Visio:

Since it is not a programme that the majority of Microsoft Office users use, many people are curious about the software’s history and origins, including who invented it, when it was first released, and how many versions there are. The fact is that, despite belonging to the Redmond Corporation, Shapeware Corporation was the one who first published version 1.0 in 1992. Microsoft did not purchase the rights to the Visio software until 2000, when it replaced it with its own branding, so versions 1.0 to 5.0 were run by Shapeware, while versions 2000 to 2016 carry the Microsoft seal.

Where can I obtain a copy of this programme?

Now that you’ve learned a little about its history, it’s time to download it and give it a try. Obviously, you can get it from the official Microsoft website, but it’s worth noting that, while being sold as part of Office, it’s downloaded separately. You must first log in with your Hotmail account and provide some basic information, such as your name and occupation, before selecting the version (32 or 64 bits) and language in which you want to complete the download.
An online installer will be downloaded to your PC, giving you access to a free 60-day trial version of this software that will require registration. Although the installation is not the quickest in the world, you will be able to create your own diagrams in a matter of minutes by using the functions described below.