VLC Media Player began as a research project in 1996 and has since evolved into one of the best, if not the best, multimedia players for PC. 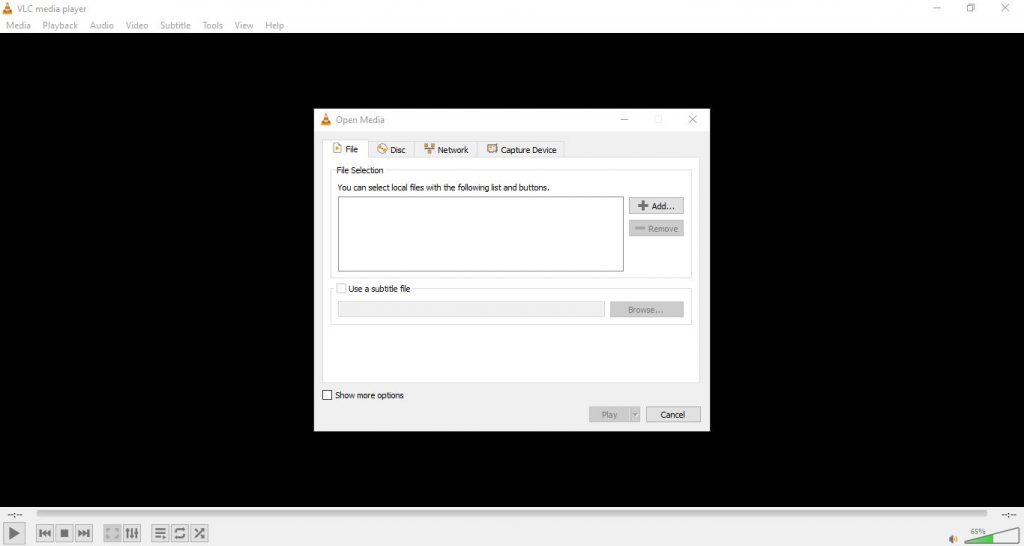 The best free multimedia player on the market. Many VLC Players, for example, can play a wide range of multimedia file formats as well as DVDs, audio CDs, VCDs, and various streaming protocols. It began as an experimental project in the mid-1990s and is now widely regarded as the industry standard, well ahead of alternatives such as DivX Player, SMPlayer, BSPlayer, and KMPlayer.

Is VLC the most reliable and flexible player for Windows?
Yes, VLC Media Player is capable of playing almost any multimedia file that can be played, so it has a lot of stability and versatility. It does so because it has its own codecs, which eliminate the need to constantly check the Internet for updates. Because of its positive reputation, it now has versions for Mac, Linux, iPhone, and Android.

Important features and functions:
The key features and functions of this player are comprehensive and go beyond those of its competitors, such as GOM Player, which, while not lacking in any way, falls short of VLC in certain areas:
Compatibility with DivX, H.264 / MPEG-4 AVC, Cinepak, Sorenson 1/3 (QuickTime), DV (Digital Video), WMV, MP3, AAC, FLAC, Wavpack, MIDI, DV Audio, or REAL AUDIO video and audio formats.
There’s no need to install any extra codecs.
Different subtitle formats are supported.
In videos, it recognises different audio channels.
Play videos that aren’t done.
It comes with a streaming client and server that allows you to watch videos over the internet.
It allows you to apply filters to videos in order to create different effects, distort the image, and more.
Full customization thanks to advanced controls
The program’s configuration options offer the user a lot of flexibility, allowing them to configure almost all of VLC Player’s features, like playback, audio, subtitle tracks, playback medium, and so on.

At the same time, the tools menu allows you to customise not only some aspect of the file playback, but also the configuration to suit each individual’s tastes. And one of the most appealing aspects of the software is precisely its architecture. Not all software developers understand that the easier, and even minimalist, the tool is, the more convenient it will be for the user to use. VLC has a simple interface and no frills designs that allow us to focus on what is being reproduced rather than how it is being reproduced.
Any Windows edition is supported.
Not only can we find 32-bit and 64-bit versions of this player for Windows 7 or 10, which are maybe important today, but we can also download it for computers that are much older than XP: PCs with Windows 95, 98, and Me.
VLC can play a variety of file types.

What’s new in the most recent release?
Compatibility has been improved.
Fix any security flaws.
The RIST protocol is now supported.
Scripts for YouTube and Vocaroo have been updated.