Dream Execution's War Rock is a multiplayer first-person shooter developed in South Korea. The game is released as a free-to-play, which is a popular type of freeware EULA, and can be downloaded from the here. 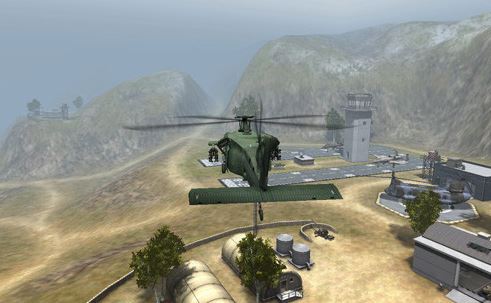 We may identify with various types of troops, such as firearms experts, engineers, doctors, snipers, and so on, thanks to high-quality and realistic graphics.

Furthermore, the protagonists are not static, as they all have the opportunity to advance in rank, acquire better equipment, or obtain currency as the game progresses through the various maps.

This game’s excellent consistency, authenticity, and realism with detailed environments make it an exciting simulator with constant suspense. Furthermore, it is totally free.

In addition, the Clan & Tournament System includes a War Rock social component that allows players to coordinate matches, save their progress, and ascend the league rank.